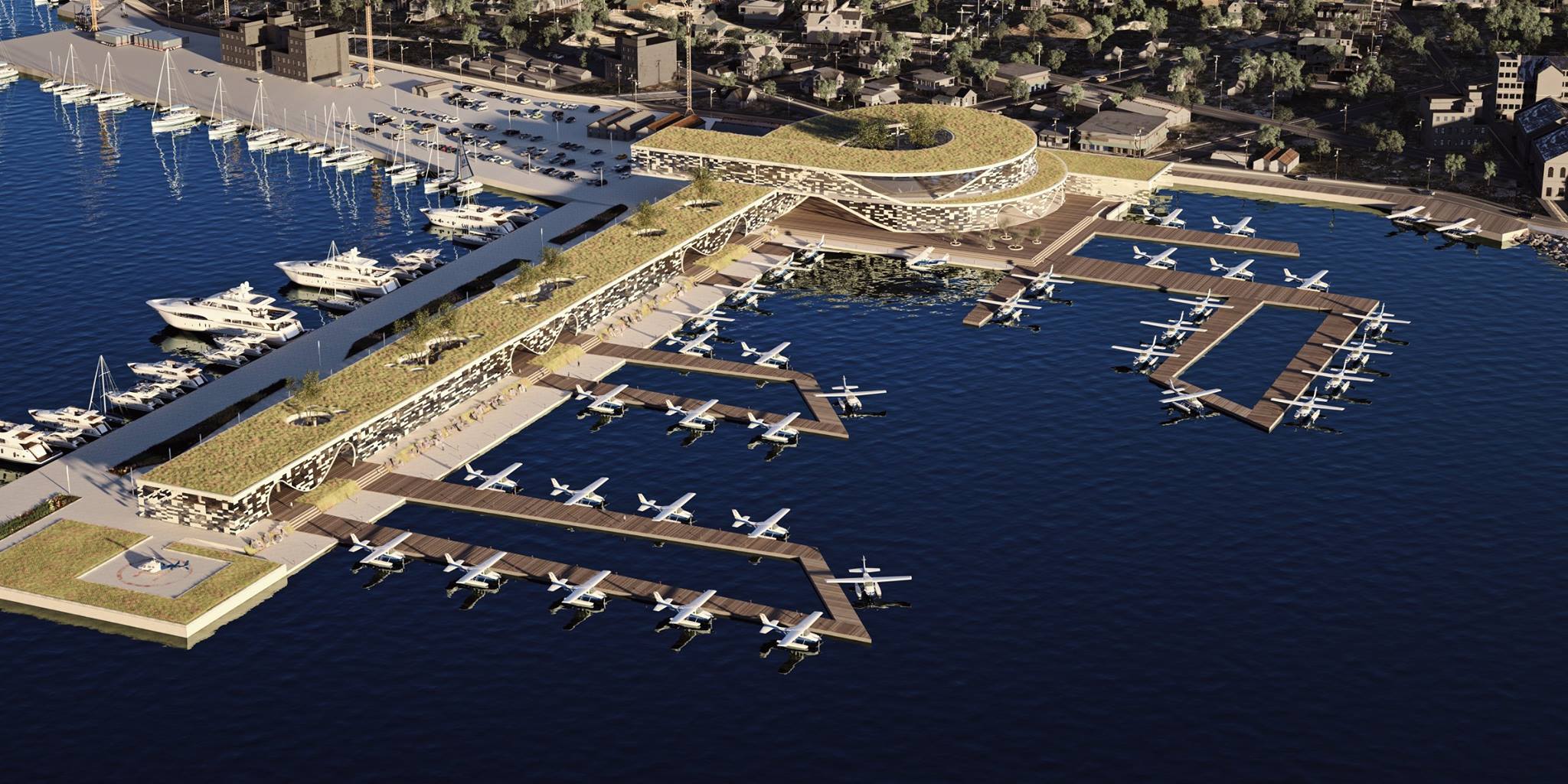 Hellenic Seaplanes is getting ready to take off from the marina of Alimos, southern Athens, in time for Greece’s 2022 tourism season.

Plans for the creation of waterways where aircraft can land or take off have been caught up in red tape procedures for years in Greece but seem to have finally made progress after recent legislation speeding up the process was recently approved.

According to Hellenic Seaplanes chairman and CEO, Nicholas Charalampous, the aircraft taking off and landing in water will initially connect Athens with the islands of Tinos and Patmos, with more destinations being rolled out at a later date. 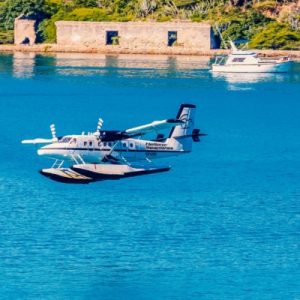 “Via our reservations system, passengers will be able to find out the available dates and times for seaplane trips from Alimos to Patmos and Tinos at a first phase as more destinations will then be added, while passengers will also be able to show interest via a form for chartered air transport to the desired destination, choosing between renting an airplane, helicopter or seaplane,” Charalampous told Imerisia.gr

The cost of a 45-minute trip offered by Hellenic Seaplanes will be up to 90 euros, while the company is in talks with airlines to create a single ticket allowing passengers that land at the Athens International Airport to keep travelling from Alimos by seaplane, added Charalampous.

The launch of travel by seaplane from the marina of Alimos, one of the country’s largest, is likely to provide a boost to an already strong demand for property along the southern Athens coast. There is no train station within the immediate vicinity of the marina, though the area is serviced by the Athens tram; and Alimos is located some 12 kilometers away from the port of Piraeus.

After connecting with Tinos and Patmos, Hellenic Seaplanes expects the creation of waterways to then be approved in Volos, the Sporades islands, Evia, and parts of the Peloponnese.

In May, Greece signed a 57.5-million-euro concession agreement to use and exploit the marina of Alimos, with Aktor Concessions, awarding the company the use of the marina for 40 years.

The total value of the deal is placed at around 177 million euros, including an up-front fee, an annual concession fee, and a revenue-sharing agreement that will include a percentage of the marina’s annual turnover.

This article was first published here.

We have built our reputation on the quality of our products, services and people. To show our commitment to quality we are proud to have been accredited with ISO 9001:2008 since 2008 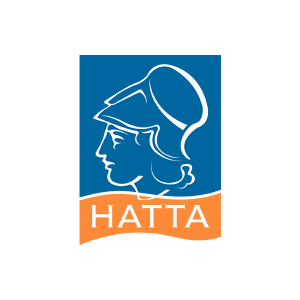